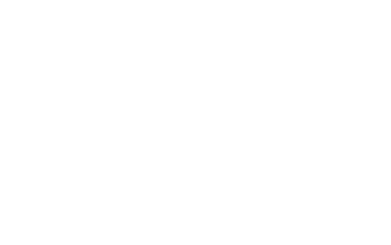 What the
Adhesive Tapes are? 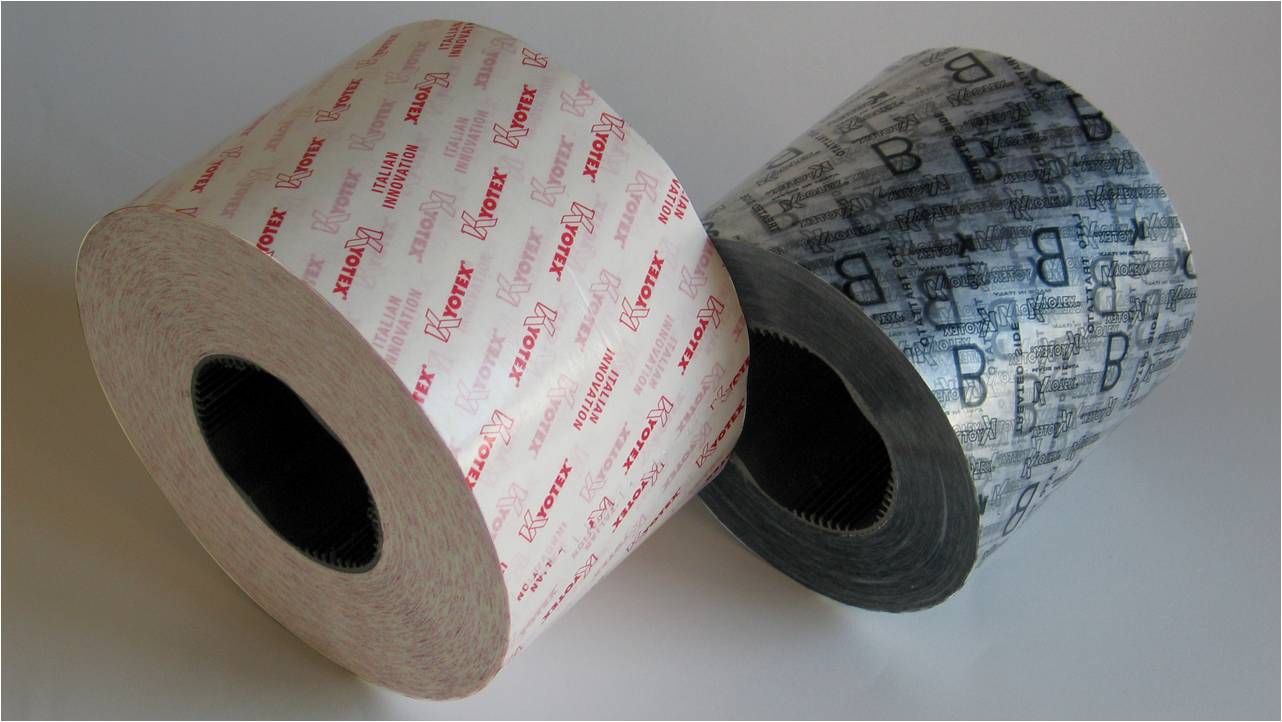 Pair of tapes with complementary effect 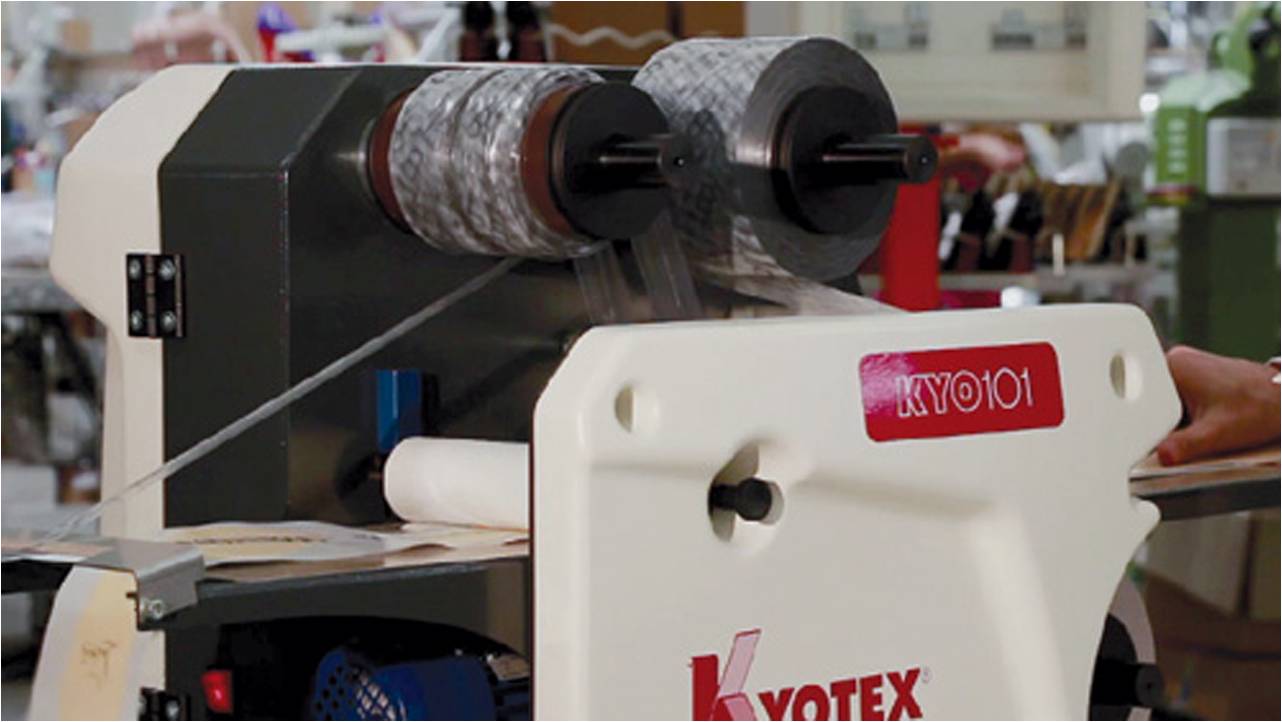 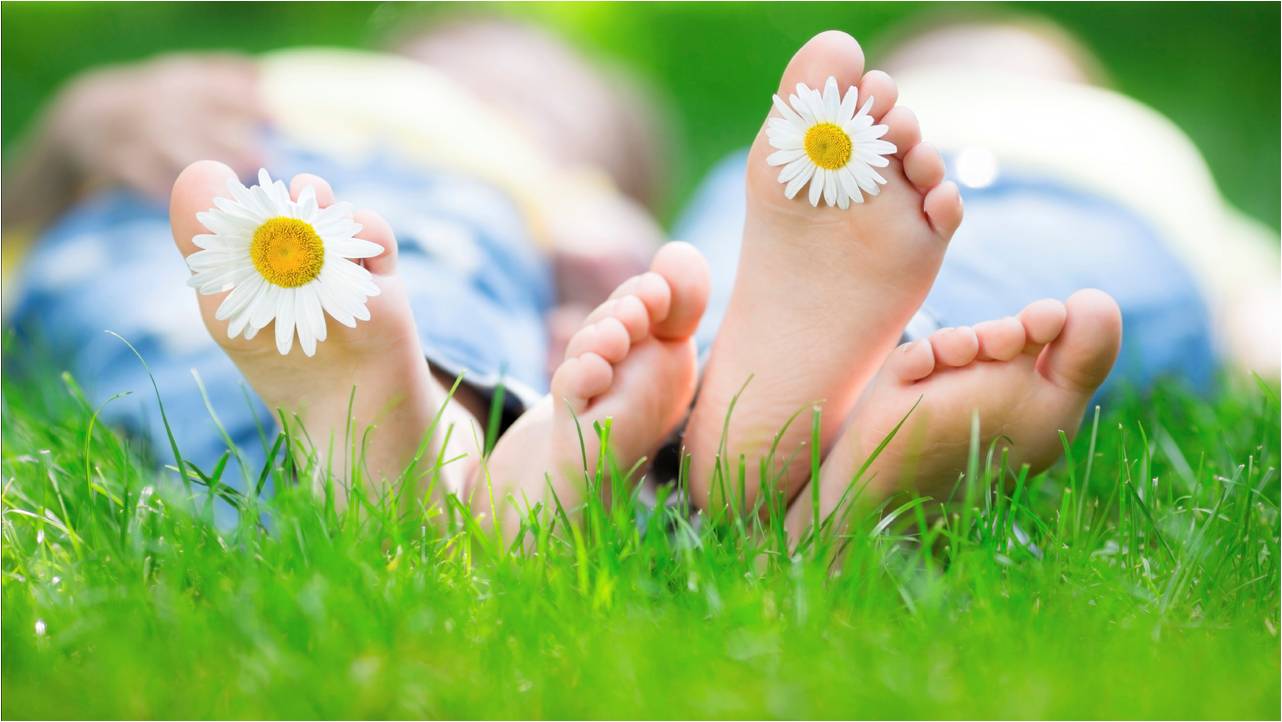 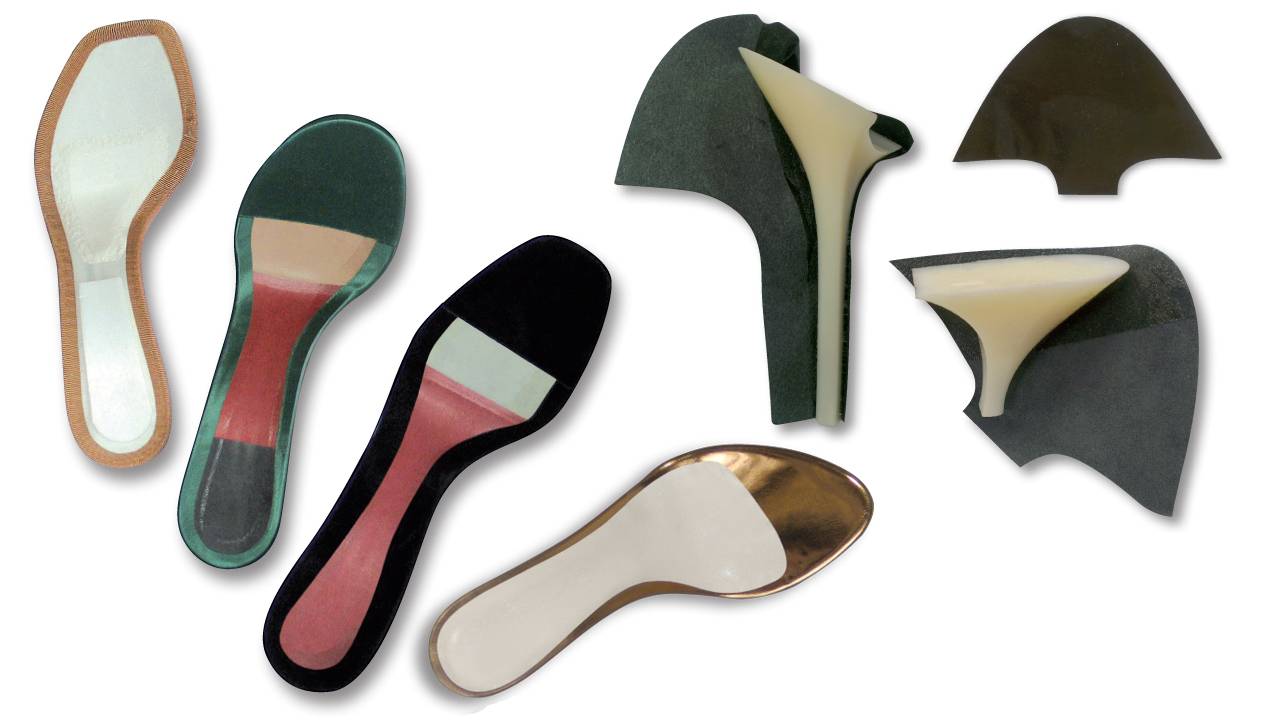 Glues most of the meterials used in the footwear fields.

The Kyotex® system is based on an innovate and high performing selfadhesive tape; it matches Kyo machines to pairs of adhesive tapes suitable for bonding any type of material. Kyotex System® is characterized by great versatility and cleaning properties; it guarantees a better quality and a significant increase in the production rate. Since 2007, the year it was created, Kyotex® has been bonding over a billion insoles with 2000 machineries in 50 countries. The system is covered by a patent in Europe and in most of the producing countries. 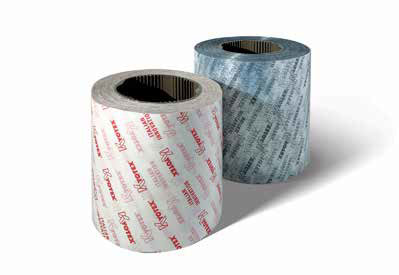 Live test the caliber of our products 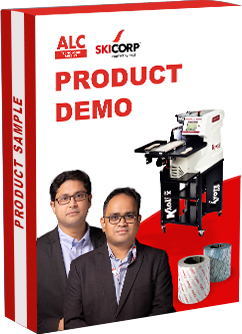 Let us contact you to understand your requirements and deliver sample the product of your choice.

Get Notified About Bonding Summit 2022

We shall contact you when the dates are finalised.